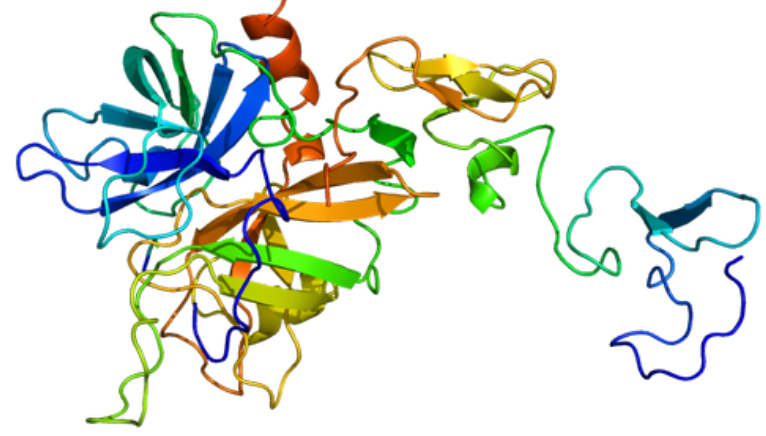 In research laboratories it is very common to work with recombinant proteins expressed in heterologous systems such as bacteria, yeasts, or mammalian cells, among others.

One of the factors that can be influenced to improve performance in obtaining these proteins is codon optimization . This technique increases the translation efficiency of the target gene, improving its expression levels in a certain organism.

WHY IS CODON OPTIMIZATION IMPORTANT IN EXPRESSING RECOMBINANT PROTEINS?

According to the genetic code, there are 64 possible triplet combinations (combinations of 3 nucleotides) that code for around twenty amino acids, since the same amino acid can be represented by multiple tRNAs.

Different organisms favor the abundance of certain species of tRNAs. If a gene contains codons that are rarely used by the host in which it is intended to express the protein of interest , the level of expression of the same will never be maximum.

That is why it is essential to know the species of predominant tRNAs in the body (E. coli, Pichia, etc.) in which the recombinant expression of our protein will be carried out, in order to adapt the genetic sequence to them, which it is known as codon optimization.

For all these reasons, the first step in the design of the genetic sequence to be inserted in the host for the expression of a certain protein must be the optimization of codons, based on the use of the same by the organism in question.

In order to carry out codon optimization correctly, certain parameters must be studied. Below we describe some of the most relevant:

This is a species-specific index that measures the degree to which codons in a given genetic sequence adapt to the codon usage frequencies of a given organism.

Preferred codons will be those that can be optimally paired with the most abundant tRNA.

It is important to optimize TATA boxes and always include the termination signal in the cDNA to maximize the performance of heterologous protein expression.

The restriction enzyme codons present in the genetic sequence of interest should be replaced by synonymous codons to eliminate the cleavage sites of these enzymes.

5.- OTHER PARAMETERS TO ANALYZE TO OPTIMIZE THE EXPRESSION OF RECOMBINANT PROTEINS

The codon optimization is a complex but essential task to optimize and maximize the level of expression of a particular protein in a heterologous system.

If you are interested in optimizing codons and the recombinant expression of a protein, do not hesitate to contact us !

Meet us at AACC 2022 at booth #853 to talk to our technical experts and discuss how BBI Solution’s anti-CRP antibody can be used in your assay.
Schedule a meeting with our team today: https://bit.ly/3RM2h0Q
#AACC #inflammation